On to Round II of our March Madness Greatest Marathon Tournament where YOU get to decide which U.S. marathon is tops! In case you’re just joining us, we’ve matched up marathons with anywhere from 800 to 8,000 participants and you vote for which race advances to the next round.

In Round I, we had the predictable powerhouse wins, like Richmond (which defeated Rehoboth Beach)  and Twin Cities (which took down the Martian Marathon), but we have some possible Cinderella stories happening in the South and West Divisions were the David-like 26.2 with Donna and Mayor’s Midnight Sun Marathon eeked out victories against the Goliath-like Dallas and Portland Marathons respectively. The Southern Division has the most upsets and the Central the least. The Columbus Marathon got the most votes by far!  Click here for the updated bracket. 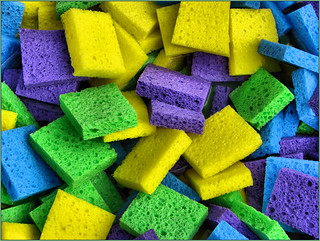